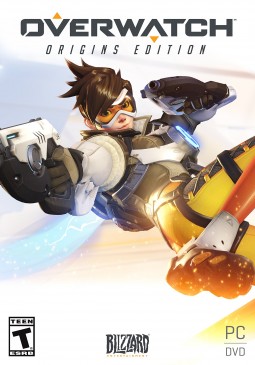 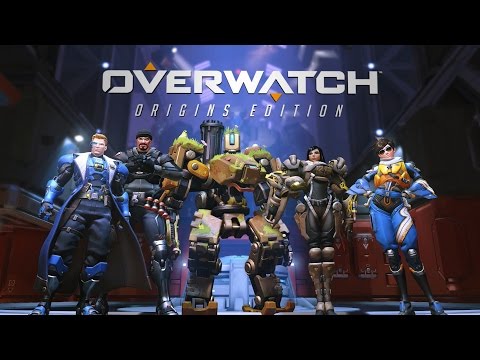 Product has been restricted to Europe.

Includes base game with:

- 21 Extraordinary Heroes: Choose your hero from a diverse cast of soldiers, scientists, adventurers, and oddities.

Overwatch is a highly stylized team-based shooter set on a near-future earth. Every match is an intense multiplayer showdown pitting a diverse cast of heroes, mercenaries, scientists, adventurers, and oddities against each other in an epic, globe-spanning conflict.

In Overwatch, bold characters with extraordinary abilities fight across fantastic yet familiar battlegrounds. Teleport past rockets while an ally dives behind a double-decker hoverbus on the cobblestone streets of London. Shield your team from a shadowy archer’s ambush, then hunt him through a bazaar beneath a high-tech Egyptian pyramid. 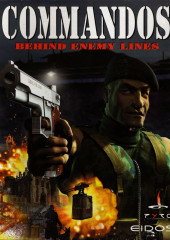 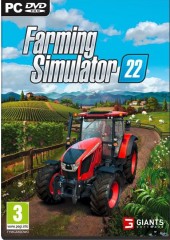 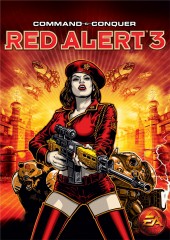 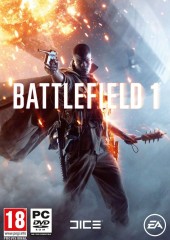 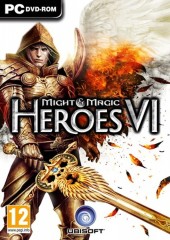