Product can't be used in Japan.

The essential survival horror experience returns with the all-new Resident Evil Revelations 2. Terror follows you every step of the way as the startling truths hidden behind a veil of treachery and deceit are uncovered.

Claire and Barry: Two stories and two struggles for survival.

Claire's Story
Claire Redfield is one of the few people known to have survived the destruction of Raccoon City in 1998. It was her first time to witness the effects bioweapons can have on people. Following the incident she joined a non-government organization dedicated to helping victims of biological and chemical weapons. The organization is known as Terra Save.
In 2011 the headquarters of the NGO is attacked by unknown assailants. Claire and her co-workers, including its latest member Moira Burton, are kidnapped and taken to a deserted island. Claire and Moira wake up in prison cells on this island. Before they can even figure out where they are or what's going on, they see one of their co-workers ripped to shreds by some kind of monster.
Will they be able to escape from the horrors that surround them, or will they meet their end on this island of horrors?

Barry's Story
Barry's daughter Moira has disappeared - her last known whereabouts an island in the middle of nowhere and he's determined to save her.
There he finds a little girl who calls herself Natalia.
Barry soon realizes that she's not an ordinary little girl, and together they traverse the dangerous island in search of answers and hoping for a miracle.

Episode Two: Contemplation
Having escaped the detention facility, Claire and Moira join up with other Terra Save members, only to learn they are infected with a deadly virus. Can the group overcome desperation and fear to escape the island alive?
Meanwhile, half a year later, Barry must rely on Natalia's memory to track down his missing daughter, and hope beyond hope that he is not too late.

Episode Three: Judgment
Neil is caught in the Overseer's trap. Following a clue he left behind, Claire and Moira search for a way into the Overseer's tower.
Meanwhile, Barry confronts a dangerous figure with a mysterious connection to Natalia's past. Lives and ulterior motives intertwine, never knowing what fate the island has in store.

Episode Four: Metamorphosis
Claire and Moira make for the tower's top floor and a final confrontation with the Overseer. Will they survive and escape the island?
Meanwhile, having learned of his daughter's fate, Barry prepares for the final confrontation, to keep Natalia from harm and have his revenge.
Two timelines collide in this nail-biting final chapter.

Extra Episode: The Struggle
Moira fights to survive the horrors of the island with the help of an old hand. This is her story of struggle and redemption.
This extra episode provides a different gameplay experience than the main campaign. A new costume for Moira is included.

Extra Episode: Little Miss
Natalia dreams that her favorite teddy bear, Lottie, has gone missing. Startled, she awakens face-to-face with another version of herself. Unsure if it is still a dream, together they go in search of Lottie. This is the story of Natalia's mysterious adventure.
This extra episode provides a different gameplay experience than the main campaign. Natalia's original costume is included. 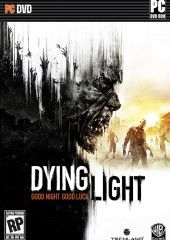 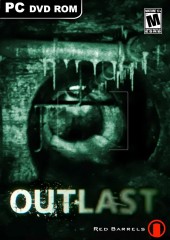 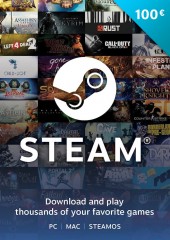 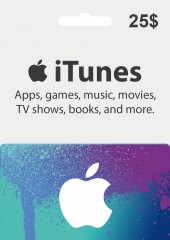 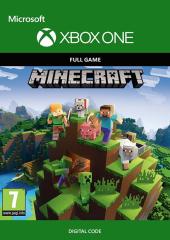