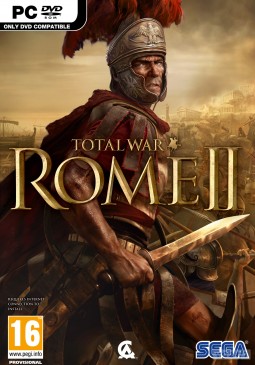 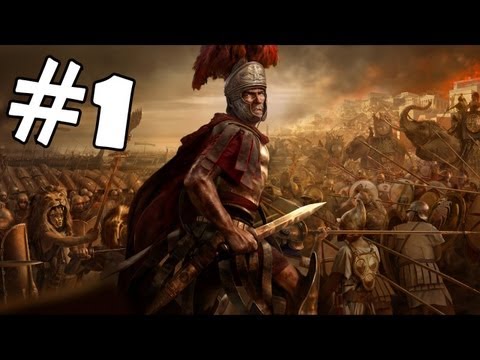 How far will you go for Rome?

The award-winning Total War series returns to Rome, setting a brand new quality benchmark for Strategy gaming. Become the world’s first superpower and command the Ancient world’s most incredible war machine. Dominate your enemies by military, economic and political means. Your ascension will bring both admiration and jealousy, even from your closet allies.

Will you suffer betrayal or will you be the first to turn on old friends? Will you fight to save the Republic, or plot to rule alone as Emperor? 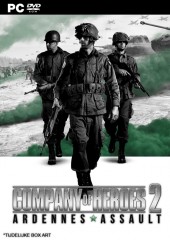 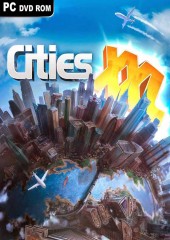 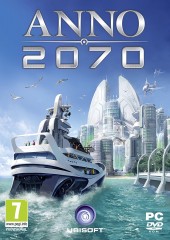 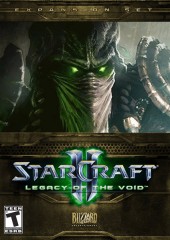 StarCraft 2: Legacy of the Void CD-KEY 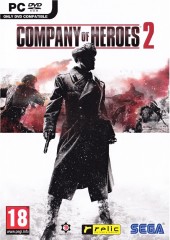