Uncover the lost story of the Assassin Brotherhood’s darkest hour in Assassin’s Creed Rogue. You are Shay Patrick Cormac, a young man who renounces the Assassins and joins the Assassin’s mortal enemies, the Templar Order. For the first time ever, you’ll embark on a quest to hunt down the Assassins themselves.

Your journey will lead you to sail the treacherous waters of the North Atlantic, stalk through the criminal underbelly of 18th century New York City, and explore the vast landscape of the American River Valley in an all-new open world adventure. It’s a dark, blood-soaked chapter in the history of the Assassins.

Meet Shay Patrick Cormac, a man who dedicates his life to ending the Assassin Brotherhood. Though once a part of the Assassin ranks, Shay now follows a new path and hunts his former allies in the name of the Templars.

Shay Patrick Cormac is a fearless, adventurous Assassin, who fights alongside his brothers to protect the American colonies. Until one day, he’s assigned a new mission with devastating consequences. When Shay questions the motives of his fellow Assassins, he ends up on the Brotherhood’s hit list. Backed into a corner, Shay has no other choice but to turn against those he once called friends. 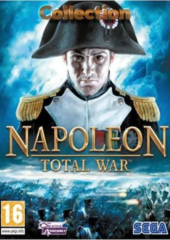 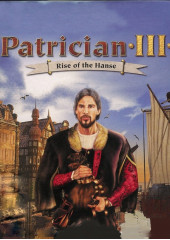 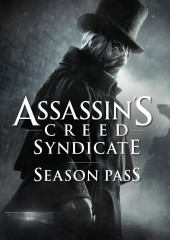 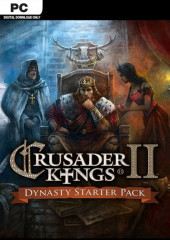 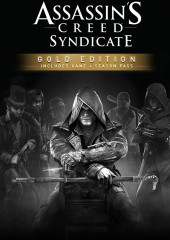