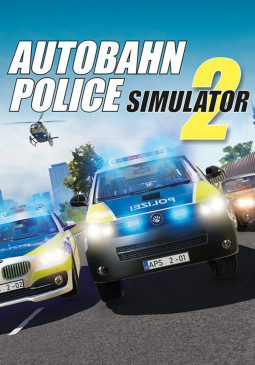 Start an even more interesting career as a police officer on the fastest road in Europe, now with the successor of the popular Autobahn Police Simulator.

For the first time in Autobahn Police Simulator 2, you can use the Character Creator to customize your head, body, and even your own character's clothing to your liking.

Your adventure begins right in the police station, where colleagues are also present. Throughout the game, you can further develop the section and gain access to new opportunities and missions.

It accepts various, randomly selected missions, such as high-speed car chases, careful escorts or accident safety and traffic checks. Upon successful completion of these operations, upgrade.

In addition to the free game, Autobahn Police Simulator 2 now tells an elaborate and spectacular story in 20 missions that are interrupted by cut scenes. All missions, either in the free game or in the story, are intensely voted to convey a realistic and exciting experience.

To undertake all these operations, your fleet consists of a radio patrol car and a civilian car, as well as, for the first time, a police van. All of them have an array of LEDs and realistic siren signals that change depending on the type of mission.

Step by step, you can unlock new upgrades for your station, vehicles, equipment and skills through the technology tree. As a culmination, waiting at the end of the tree is a police helicopter that, from then on, supports you during missions (passively) and while pursuing criminals. 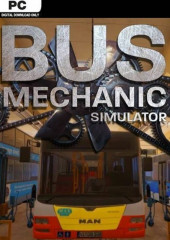 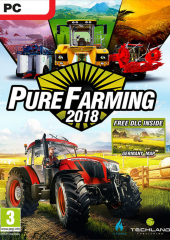 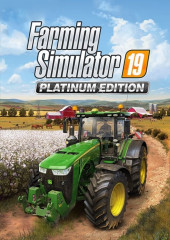 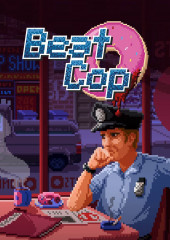 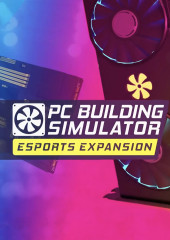