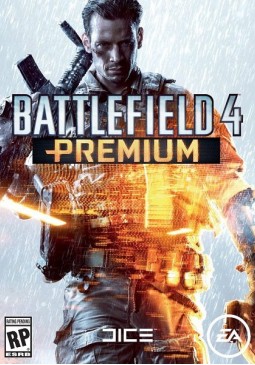 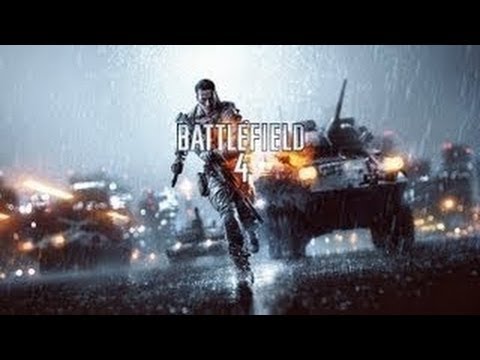 Requires Battlefield 4 on your Origin account in order to use!

The Battlefield 4 Premium DLC grants you access to all 5 DLCs planned for the acclaimed first person shooter and you get each of those a whole 2 weeks before the official release. On top of that you also get personalization options such as camos, paints, emblems dog tags that can't be accessed in any other way. The premium DLC also comes with weekly exclusive content to keep you coming back for more.

To give you an additional start bonus you'll get 12 battlepacks, each one containing a randomly picked bonus such as personalization options, weapon attachments or EXP boosts. Speaking of EXP boosts, with the purchase of the Premium DLC you'll get access to exclusive events which grant double EXP, making sure that you're always one step ahead of your competition. One last thing besides the actual DLC you'll get is a priority position in server queues.

China Rising
is packed with four all new maps, new weapons and the new vehicles dirtbike and bomber. It also features the new Air Superiority game mode which lets you fight in spectacular dogfights. The DLC was released in December of 2013.

Second Assault
This pack features the four fan favorite maps Operation Metro, Operation Firestorm, Gulf of Oman and Caspian Border from Battlefield 3 re-imagined using the Frostbite 3 engine and was released on 4th of March 2014. It also features five remastered weapons, new assignments, the capture the flag mode and brings back the dune buggy.

Naval Strike
This upcoming DLC will feature the Carrier Assault mode which is a re-imagination of the Titan mode from Battlefield 2142 alongside four new maps, new assignments, weapons, gadgets and an amphibious hovercraft vehicle. Naval Strike will be released at April 1st , but Premium users get to experience it from March 18th.

Dragon's Teeth
Not much is known about the fourth DLC, which will be released sometime this summer, besides that the maps will feature war-torn cities occupied by the People's Liberation Army.

Final Stand
The final DLC will also come this summer and will conclude the game's story. 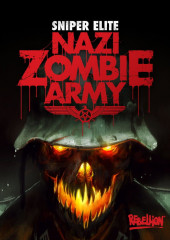 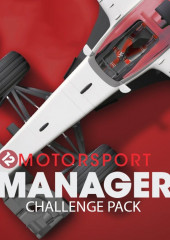 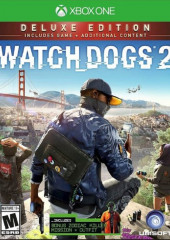 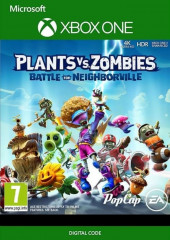 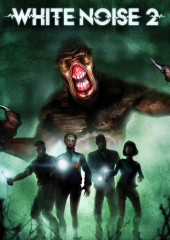