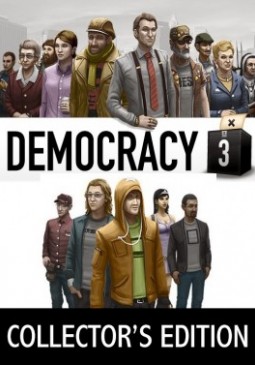 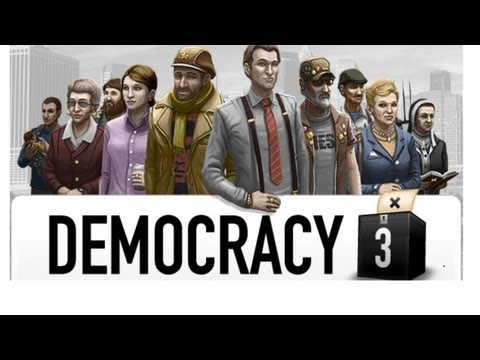 Democracy 3
Have you ever wanted to be president? or prime-minister? Convinced you could do a better job of running the country? Let's face it, you could hardly do a worse job than our current political leaders.

Crime, Unemployment, National Debt, Terrorism, Climate Change...Have you got the answers to the problems that face western industrialized nations? Here is your chance to find out...

Democracy 3 simulates the motivations, loyalties and desires of everyone in the country. A custom-designed neural network is used to model individual voters, each which varying memberships of voting groups, political parties and pressure groups. Each voters income is modelled, along with their levels of complacency and cynicism. This is the most sophisticated political strategy game ever created.

Despite being vastly detailed under-the-hood, Democracy 3 has a unique user interface that makes visualising the connections between laws, policies, voters and situations easy. A simple iconic-based view of your countries issues allwos you to 'drill-down' through all the relationships between policies and voters to quickly analyse the impacts of your decisions. Your trade policy may affect GDP, which will affect unemployment, which will effect poverty, and thus crime, leading to a change in tourism, which affects GDP...

Each individual voter is a mixture of a subset of the 21 different voter groups represented within the game. They might be a young, wealthy, liberal socialist commuter, or a retired conservative religious capitalist, for example. Not only this, but the extent to which they identify each of those groups is both variable, and can be affected by your policies in the long term. Convert your country to religion, or atheism, to capitalism, or socialism by careful and nuanced adjustment of your policies and laws over time. A 'focus group' feature lets you look at individual voters and see exactly how they came to a decision to vote for you (or not!).

Democracy 3: Clones and Drones
What challenges are to come for the politicians of the future? Mass unemployment due to the automation of factories? or will this lead to a leisure society and equality? Will ubiquitous drones lead to better law enforcement and less traffic congestion or to widespread crime and infringement of privacy? Should we give the go-ahead to human cloning? will climate change cause problems for our country? Are we going to run out of rare earth metals? or oil...? The people look to YOU for leadership in these turbulent times. Can you keep the country happy and prosperous as we head to the 2020s and beyond?

Democracy 3: Extremism
This expansion for Democracy 3 adds 33 new situations and policies that reflect the more extreme side of politics, all within the framework of a democracy. Fed up with just adjusting taxes and government spending in the conventional sense? Perhaps you think your people need the national anthem sung at the start of every news broadcast? or maybe what they are crying out for is a ban on divorce, or same-sex relationships? Alternatively you might like to close your countries airports to save the environment, or maybe outright ban private education? How far to the extremes can you take your country and still maintain the support of the people (and avoid some of them putting a gun to your head). Democracy 3:Extremism, for when fiddling with tax rates simply isn't enough!

Democracy 3: Social Engineering
This expansion for Democracy 3 adds new dilemmas and policies which allow you to exert subtle change upon your country. Income taxes and Economic policy are big blunt instruments, but with social engineering you get to influence the population in far subtler ways. From TV ad campaigns to promote healthy eating to free parenting classes, city farms and a smart-meter program, these policies use the more subtle 'nudge' techniques to encourage behavioral change amongst your population. A total of 26 completely new policies and 8 new dilemmas are available, regardless what country you are playing. 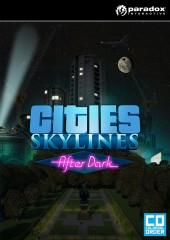 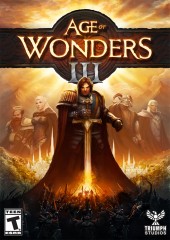 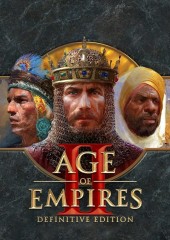 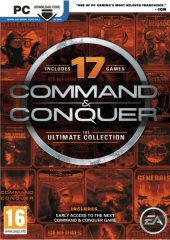 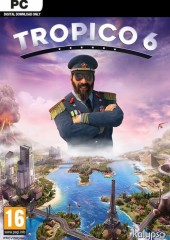