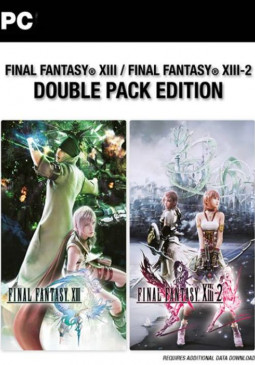 FF XIII and FF XIII-2 differ slightly in terms of combat. Both titles are based on the well-known FF series formula for fighting by selecting specific options from the fight menu. These are, in general, a common command to attack, an option to use the special abilities of the characters or magic and, last but not least, the command to use one of the possessed objects. Everything is focused on the so-called Active Time Battle system, which is represented by the ATB bar. It is divided into several segments that gradually fill up during the curse of each battle. The player must keep an eye on it, because any action taken during the fight costs a certain number of these segments. Both games also allow us to control a single member of our team. The rest is controlled by the AI ​​system. The only way we can influence their behavior is to give them certain party roles, such as White or Black Mage, Commando, Ravager and so on. The difference between the two games is the monsters we meet. The world of FF 13 is full of monsters that roam free on the map. If we want to engage in battle, we simply approach them. However, FF 13-2 changes the known system from FF XI to FF XIII, because our encounters with the monsters here are more random. They simply attack us as we traverse the game world. 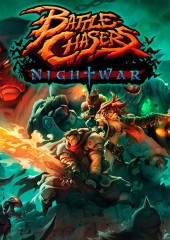 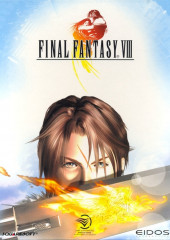 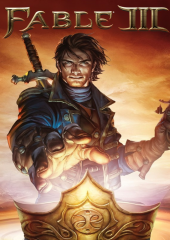 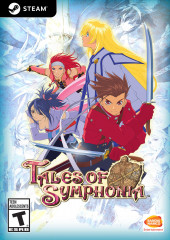 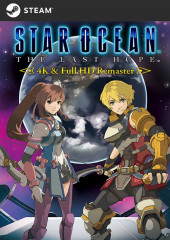