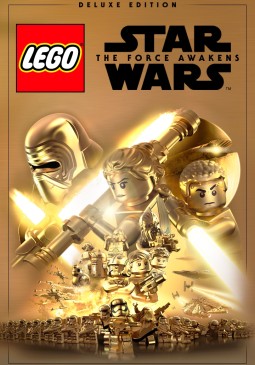 The force is strong in this case. The number 1 franchise of LEGO video games returns triumphant with a journey full of humor and fun through the new Star Wars adventure. Play as all the characters in the film, including Rey, Finn, Poe Dameron, Han Solo, Chewbacca, C-3PO and BB-8, as well as Kylo Ren, General Hux and Captain Phasma.
In LEGO Star Wars: The Force Awakens, relive the epic action of the highly successful film in a way that only LEGO can offer, with new story content from the Star Wars universe exploring the period between Star Wars: Return of the Jedi and Star Wars : Awakening of the Force. LEGO Star Wars: The Force Awakens introduces new gameplay mechanisms, including the improved Multi-Builds system, in which players can choose from several construction options to advance in the game, or get involved for the first time in new and intense Blaster battles. , using the environment to reject the First Order.

- Explode into a new and improved LEGO Star Wars experience, which takes fans deeper into the new movie than any other game, told through the clever and ingenious LEGO lens.
- New exclusive story levels.
- Experience unseen adventures, placed before Star Wars: Awakening of the Force, through the new exclusive story levels that take place between Star Wars: Episode VI: Return of the Jedi and the new movie.
- Variety of characters, vehicles and locations.
- Play as all the heroic characters in the film, including Rey, Finn, Poe Dameron, Han Solo, Chewbacca, C-3PO and BB-8, as well as Kylo Ren, General Hux and Captain Phasma, as you explore iconic Star locations Wars, such as Jakku and Starkiller Base, and you use a multitude of vehicles along the way.
- Build. and rebuild.
- Through the improved "Multi-builds" system, players have to choose from several construction options - to solve puzzles or just for fun - all advancing the game in different ways.
- Experience the thrill of a high-speed, action-packed flight game like never before, including arena battles and space battles.
- Use your surroundings as cover during intense blaster battles and repel the relentless First Order.
- More "I" in A.I. Enemy fighters can now build using LEGO bricks to support their fellow Stormtroopers by summoning air support, reinforcements, or heavy artillery - leading the Resistance fight with LEGO power. 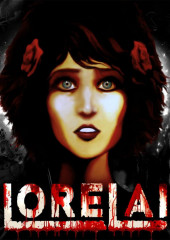 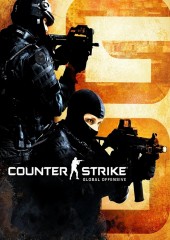 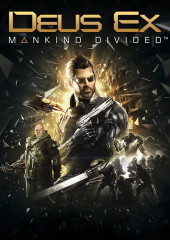 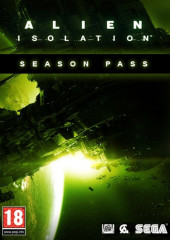 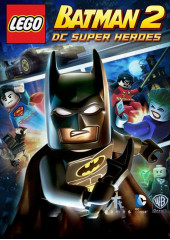