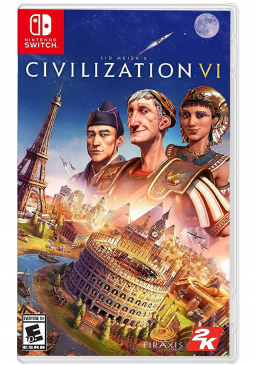 This product is an electronic license and is delivered automatically by email!

Build your biggest empire on the Nintendo Switch ™


Originally created by legendary game designer Sid Meier, Civilization is a turn-based strategy game in which you try to build an empire that stands the test of time. Explore a new land, research technology, conquer your enemies and face the most famous leaders in history as you try to build the greatest civilization the world has ever known.

And now on the Nintendo Switch, the quest for victory in Civilization VI can take place anywhere, anytime.


Characteristics:
• The path to victory is the one you determine. Become the most advanced scientific civilization, dominated by pure military power or become the most important destination for cultural arts.

• Play as one of 24 different leaders in different countries around the world and throughout history. Build an empire of profitable trade routes with Cleopatra of Egypt, flex the military power of your legions with Trajan of Rome, or develop a cultured power with Hojo Tokimune of Japan. Each of the leaders can be played in any way you want, with unique skills, units and infrastructure in search of victory.


• See the wonders of your empire spread across the map. Settle in unexplored lands, improve your surroundings, build new districts, and see your cities - and your civilization - thrive.

• Unblock impulses that accelerate the progress of your civilization throughout history. To move faster, use your units to actively explore, develop your environment, and discover new cultures.

• Interactions with other civilizations change throughout the game, from the first primitive interactions in which conflict is a fact of life, to late alliances and negotiations.


• Civilization VI for Nintendo Switch includes four playable scenarios, each with a different history-inspired setting and style of play. Be part of the colonization of Australia in "Outback Tycoon", defend Poland from the invaders of "Jadwiga's Legacy", choose a Viking leader to conquer Europe in "Vikings, Raiders and Traders!", Or conquer the world known in his "Conquests" Alexander ".

• Up to 4 players can cooperate or compete for supremacy over a wireless LAN. 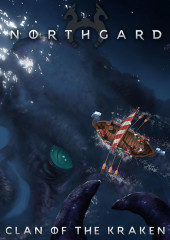 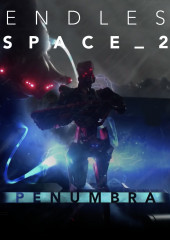 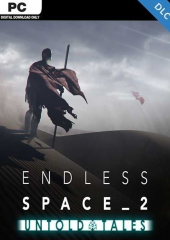 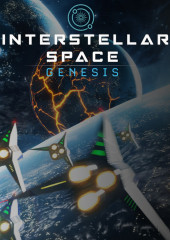 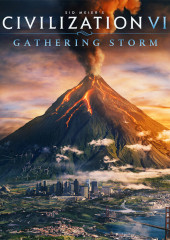