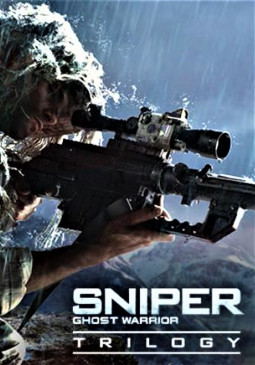 When the democratic government in Isla Trueno is overturned, an aggressive and hostile military command reaches power. A special special operating unit is sent to help rebellions reach goals that only a sniper can meet.

In addition to the intense sniper missions, players will also participate in a variety of assault scenarios, in which their weapons skill will be of huge help for unemployed rebels. Sniper: Ghost Warrior is trying to cause players in new ways so that the game is both demanding and fun. Motion Sense Trigger System: An innovative first in which the player reaches the controller influences the shooting on the screen. As in real world sniper, shooting in the game requires a constant tightening of the pad's trigger, so when the round is drawn, the rifle is more accurate.

Lifting the trigger and the round is thrown, thus losing the target and alerting an extremely motivated enemy about your presence.

Realistic ballistics: The distinctive sign of the Sniper franchise is the realism of its shooting dynamics. Wind speed, distance, gravity and bullet play all critical roles in photo performance.

Refined shooting mechanics: A suitable breathing technique to stabilize your heart rate is just as important as calculating the time of the round, and the best snipers control both their heart and head. From the purchase of the target until the constant trigger is slowly pulling, a sniper must join everything to achieve "a single shot"; a murder. "

You have improved enemy: Artificial Intelligence (AI) has been completely re-instructed and designed from scratch.

Many of the improvements were possible from passing to Cryengine 3. Expect everything, from flanking movements to front attacks, while the enemy tries to hire you in close spaces, where the rifle is less efficient. New environments rich in targets: Sniper Ghost Warrior 2 adds new urban environments such as Sarajevo and perfid medium to go along with jungles that are just as lush and deadly than ever.

Bullet-Cam: The preferred function of everyone returns to reward expert photos and show the battlefield from a completely new viewpoint. See what kinetic energy transfer can do - true power stopping a bullet - enemy from 1000 meters or more!

The bullet penetration: hiding does not necessarily mean coverage. In Sniper: Ghost Warrior 2, bullets behave as it would do in real life and are able to send enemies that are hiding behind the different types of cover. You can also try to align your enemies and leave a single round to take a whole team. Wait until you see this on bullet Cam!

The extended list of sniper rifles: Try the most advanced sniper rifles in the world, each of them being meticulously recreated so that they accurately simulate modern weapons found on today's battlefields.

New equipment: Own the night with the insertion of thermal optics and nocturnal views plus a pair of strong critical binoculars for the enemy location before you see. 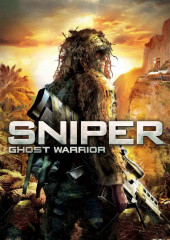 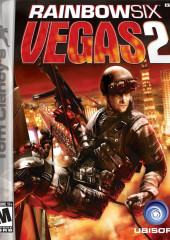 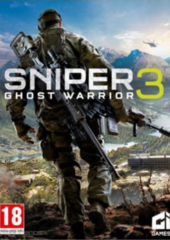 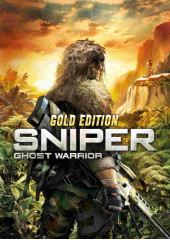 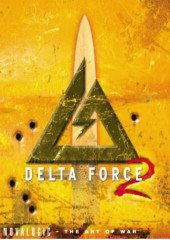