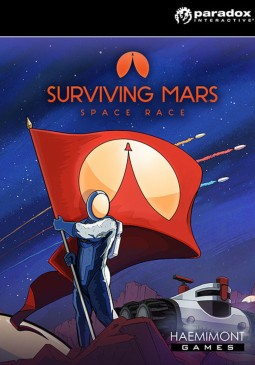 Citizens unite! The race to stake your place in space has begun. Surviving Mars: Space Race, the first major expansion from the survival management game Surviving Mars, is blasting off with a focus on mission sponsors and rival colonies. Pitting Earth’s greatest countries and most powerful companies against each other, Space Race encourages players to choose their sponsor wisely as each has its own benefits and objectives, and other colonies are competing for the limited resources on the red planet. Features: - A Challenger Appears: Compete for milestones, already limited resources, and anomalies with several other AI colonies backed by rival sponsors attempting to set roots on Mars and vie to become this planet’s superpower. You can trade with, respond to distress calls for, issue distress calls to, and even steal important colonists from these competitor colonies as you establish your territory on Mars. - New Money, New Problems: Meet two new players in the fight for the final frontier. Japan and Brazil are now available as brand new mission sponsors and are ready to move heaven and Mars to make their mark! - Earth to Mars, repeat, Earth to Mars: No matter how deep in space you go, you gotta follow the money. Each sponsor comes with its own sets of Challenges to complete as you further their individual goals for colonization. - Represent the Home Team: Each sponsor has their own unique vehicle and building that only their colonies can construct and take advantage of in their mission. Express the individuality of your space-faring conglomerate inside and out of your domes. - Expect the Unexpected: Experience narrative events throughout your colonization process that help reveal the realities of life in the dome and challenge your management skills. Legal concerns: © 2018 Paradox Interactive AB, SURVIVING MARS, and PARADOX INTERACTIVE are trademarks and/or registered trademarks of Paradox Interactive AB in Europe, the U.S., and other countries. Developed by Haemimont Games. All other trademarks, logos, and copyrights are property of their respective owners. 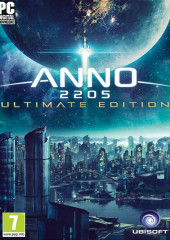 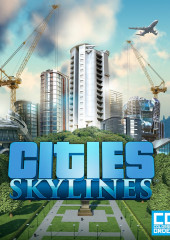 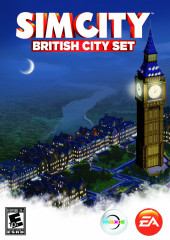 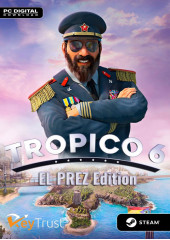 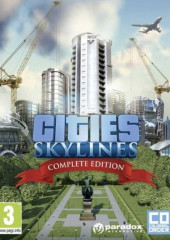